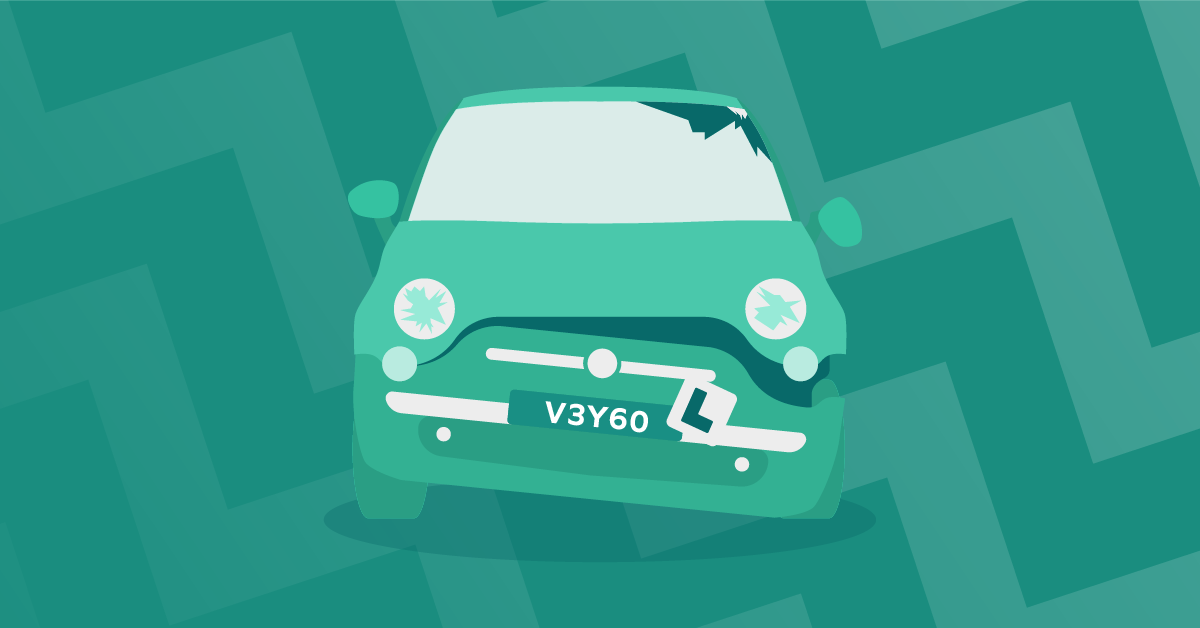 What happens if I get in an accident driving someone else’s car?

What happens if I have an accident in my parent’s car? We answer some FAQs about claiming in somebody else’s car.

Usually if you get into a car accident, either your insurance company or the insurer of the other person involved will cover the costs. But if you’re driving someone else’s car, it can get a little more complicated.

It depends on what’s happened and the type of insurance you’ve got. No need to worry, we’re going to answer all your frequently asked questions about what happens if you get in an accident driving someone else’s car.

When can I drive someone else’s car?

We’ve got a whole article with all the details about when you can borrow someone else’s car. But to give you a quick run down:

What happens if I have an accident in someone else’s car when using temporary insurance?

If you’re insured using our temporary insurance, you’ll have fully comprehensive cover. That means you can relax, you’re covered up to the car’s current market value if you need to make a claim.

You’ll also be pleased to know that the owner’s no claims bonus on their annual insurance won’t be affected if you’re involved in an accident. That should help you avoid an awkward conversation!

While it won’t affect the car owner, you’ll still need to declare the incident in future when you take out any car insurance policy. Plus, you’ll miss out on our discount on temporary insurance for 30 days or more claims free.

Confused about all this no claims talk? Check out our article on what is a no claims bonus.

If the repairs are done by an approved repairer, we’ll also provide the vehicle owner with a courtesy car if the car is not written off or stolen. Other temporary insurance companies may offer slightly different conditions, so always double check before you hit the road.

Wondering what you should do if you’re involved in an incident? Here’s what to do after a car accident.

What happens if you get in an accident as a named driver?

It will depend on the type of insurance policy you have. In most cases, if the owner’s annual insurance is fully comprehensive, named drivers will also have comprehensive cover. Named drivers should also be covered for any extras such as breakdown cover.

If you’re in an accident as a named driver, the car owner’s no claims bonus is likely to be impacted when you make a claim because the claim is being made on their policy.

Who is liable in a car accident owner or driver?

If you’re driving someone else’s car and you’ve not taken out temporary insurance or been registered as a named driver, it can get a little more complicated.

If your own insurance policy includes Driving Other Cars (DOC) you should get third party cover which means your insurance should cover any damage or injury caused to another person or property involved in the accident.

That means any damages to the car you’ve borrowed won’t be covered by your insurance and you may need to pay out of your own pocket. The car owner’s insurance is not likely to cover the damages unless you’re a named driver.

What if the accident wasn’t my fault?

Here’s what to do if you’re hit by an uninsured driver.

What if I have an accident in someone else’s car without insurance?

Driving without insurance is against the law. You will get a fixed penalty fine of £300 and six points on your license and you could even face more serious charges. The car owner may even be charged for allowing their car to be used by an uninsured driver. If you’ve caused damage to another vehicle or property, the other driver may take legal action to recover damages from you.

Drivers have been caught out before thinking that they have DOC third party cover, so make sure you check your insurance policy details before ever getting behind the wheel of someone else’s car. If you’re finding your insurance policy a bit confusing, we’ve got a car insurance jargon buster that you may find helpful.

If you want to borrow someone else’s car, taking out temporary insurance can give you peace of mind. You could borrow a friend or family member’s car from 1 hour up to 60 days. Cover is fully comprehensive and the car owner’s no claims bonus won’t even be affected if you have to make a claim. Plus, your cover starts immediately so you can get on the road in minutes. Win,win.