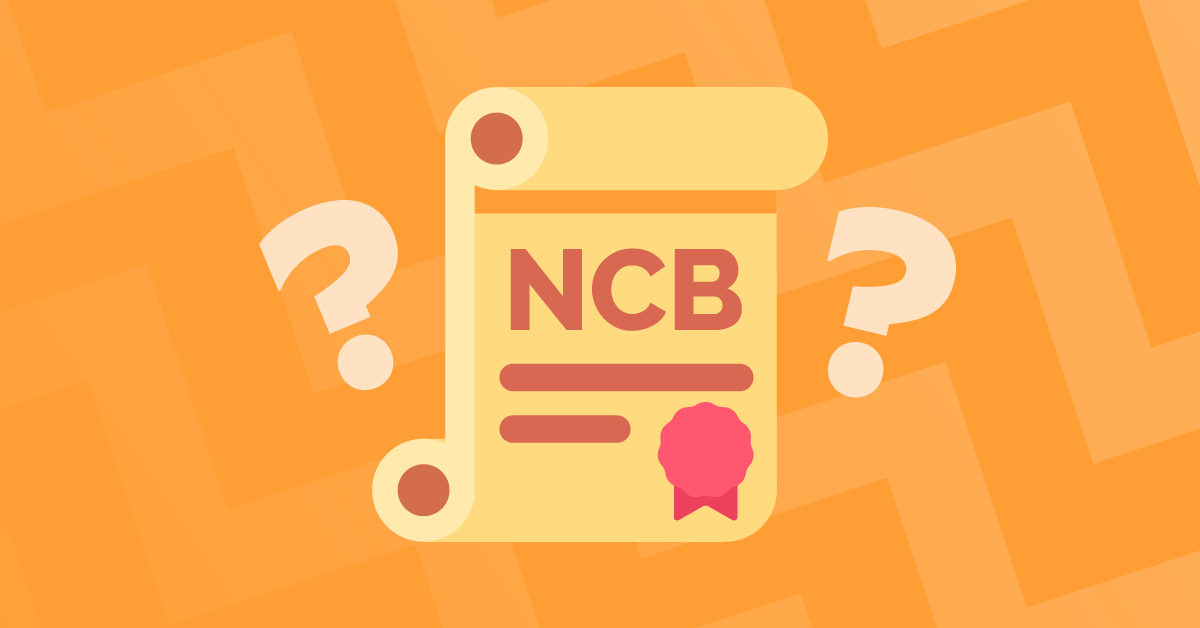 What is a no claims bonus and why is it so important?

What is a no claims bonus and how does it affect my insurance costs?

No claims bonus is usually only available to policy holders and can be lost if there is a claim on the policy. Luckily if you have your own car, you can protect your no claims bonus when others are driving it.

How does no claims bonus work?

With each year of no claims bonus you earn, you gain an additional discount usually up to 9 years. One year NCB can result in around a 7% discount growing to 40% when you reach 9 years. Bear in mind that this totally depends on the insurer and can be much lower or much higher.

If all this car insurance talk is about as familiar to you as a trip to the pub during a global pandemic; we’ve got some other guides that may help clear things up for you. Check out our car insurance jargon buster and guide to car insurance excess.

Can I use my no claims bonus on more than one car?

No, if you’re insured on more than one car, you’ll build up your no claims discount separately on each car. Important to be clear on this one because if you try to use your NCD twice it’s seen as premium fraud.

Can I transfer my no claims bonus to a different car?

Yes! You can move across your no claims bonus to a different car. You can also keep your no claims if you’re moving insurers, whether that be on the same car or on a new car. Your insurance company will be able to verify your no claims so it can be transferred over.

How to keep no claims bonus without a car?

If you’re not currently driving or don’t own a car, some insurers will still honour your no claims bonus when you re-apply for insurance. However, other insurers may choose not to. Generally, if you want to hold on to your NCB, it’s a good idea to try and go back to your original insurer instead of applying somewhere new.

How long does no claims bonus last?

Should I protect my no claims bonus?

With some insurance companies you’ll be offered the option to pay extra on your annual insurance to protect your no claims bonus. Even if you pay to protect your NCB, there’s usually a limit to how many claims you can make over a certain period while still keeping the discount.

It’s up to you as driver whether you think it’s worth it. If you’ve built up a good NCB over a number of years, you may want to consider protecting it. However, paying to protect it may take your annual insurance over an amount that you’re willing to pay. It’s a good idea to look into your options with your insurer and think about the upside vs the potential risk.

Do I lose no claims if it’s not my fault?

If you’re in an accident that’s not your fault and your insurer recovers all the money back from third party insurers, your no claims won’t be affected. However, if you’re applying for insurance with a new company you’ll still need to declare the incident even if you weren’t at fault. You might find that this increases the cost of your insurance.

Losing your no claims bonus

Each driver on an insurance policy must report any previous claims. The policy holder should let the insurer know how many years NCB they have. If you take out a new insurance policy and request a quote with five years no claims bonus, you’ve got to be able to prove this.

Detailed information and data about claims is easily shared between insurers, so they usually find out if someone’s bending the truth. Equally, if you have no claims, make sure your insurer sends proof at the end of your term…you don’t want to be missing out on that well earned discount.

Do named drivers build up a no claims discount?

Many people, particularly young drivers, choose not to have a car for financial reasons and become a named driver on a parent’s car insurance. Unfortunately, this makes it difficult for new and young drivers to build no claims bonus because named drivers don’t usually earn NCB.

Is temporary insurance a good alternative?

It can be expensive being a named driver, particularly if the named driver doesn’t use the car for months on end. If this is the case, the higher annual premium may be unnecessary.

Temporary car insurance has helped out lots of families who want to run one or two cars, and insure a whole gang of occasional drivers. Temp insurance is a flexible way to share a car, with insurance from 1 hour to 60 days. The good news for the car owner is that if you lend your car to a friend or family member and the driver makes a claim, your NCB is protected.