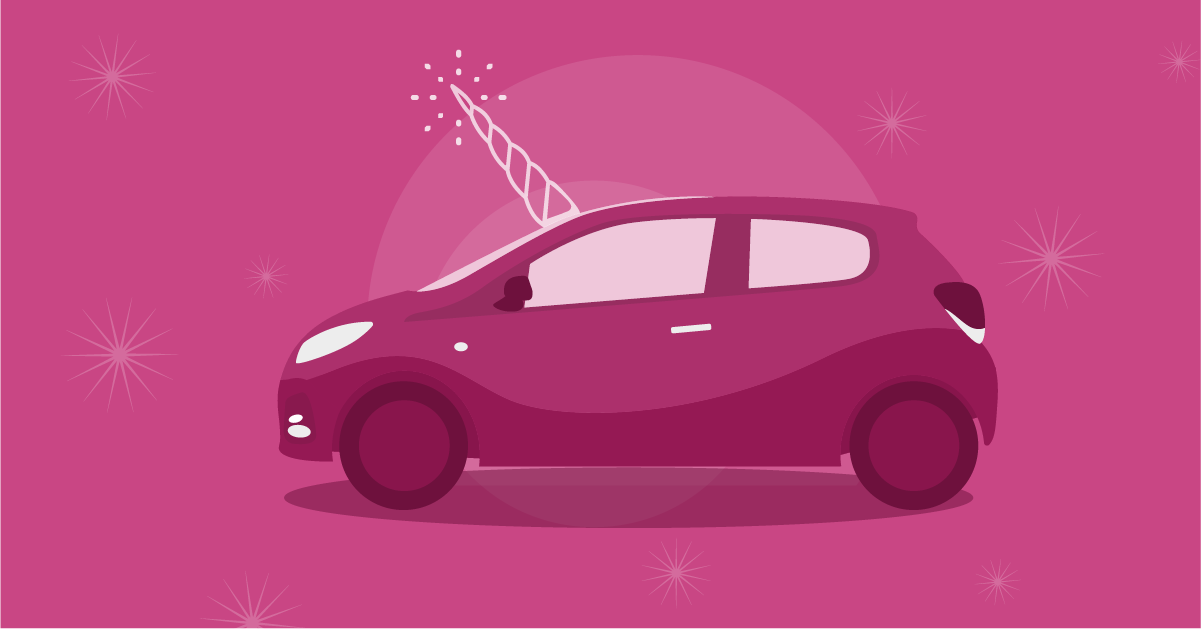 Is splashing pedestrians just plain obnoxious, or is it actually illegal?

Is splashing pedestrians just plain obnoxious, or is it actually illegal?

We’ve tackled some of the most frequently asked questions around driving. Are they just fiction or are they really a thing?

1. Is it illegal to drive barefoot?

Ready to blow your mind? It’s actually not illegal to drive in the UK without shoes on, or in flip flops. But, and there is a big but – you’ll need to be able to use the pedals safely, and you can put yourself, your passengers and other drivers at risk. Driving with wet feet is illegal, if that wasn’t obvious. If you’re viewed as driving carelessly though, you’ll get a heavy fine, so you might want to keep your shoes on.

The DVSA doesn’t recommend driving barefoot because you won’t have the same braking force as you would with shoes on, so you’re best off keeping your shoes on.

2. Is it illegal to eat and drive?

It’s not illegal, but it’s not advisable. You can be fined if you’re not in proper control of your car if you’re eating or drinking, and drivers who snack ‘n’ ride are usually slower than usual, putting other drivers at risk. Plus, are you really enjoying your food like that?

3. Can you drive with your dog in the car?

Short answer? Yes. Just make sure they’re restrained and not distracting you. If you don’t you could get a steep £100 on the spot fine. Ouch. This goes for any pet – dog, cat, iguana – all need to be secure.

Rule 57 of the Highway Code says, “When in a vehicle make sure dogs or other animals are suitably restrained so they cannot distract you while you are driving or injure you, or themselves, if you stop quickly. A seat belt harness, pet carrier, dog cage or dog guard are ways of restraining animals in cars.”

4. Is it illegal to drive in sunglasses?

This is a tricky one. You can get in trouble if you’re wearing the wrong sunglasses, but also for forgetting them when it’s important. Still confused?

Wearing sunglasses in bright conditions isn’t a legal requirement, but if you’re dazzled by the sun without them, you could be slapped with a careless driving charge. Taking your eyes off the road could lead to you careless driving, which carries a £100 on-the-spot fine.

It’s also illegal to wear super dark sunnies while driving. You’re not allowed to drive wearing category 4 lenses which only transmit between 3% and 8% of light. Stick to category 2 lenses behind the wheel and leave category 4 for hitting the slopes and looking cool at après.

5. Is it illegal to splash pedestrians?

Don’t be that person. Not only is driving through a puddle to splash nearby pedestrians plain rude, it can also be classified as a criminal offence. If it’s decided that you were driving without reasonable considerations for other people, you could face 3 penalty points plus a fine of up to £5000. Maybe stay out of the puddles…

Apparently the 10% rule applies to everything from essay word count limits, to speed limits. But is that really the case? We can’t vouch for your word count, but it’s not necessarily true for speeding.

Police officers are recommended to give drivers leeway before booking them for speeding. This is usually 10% over the speed limit plus 2mph. Even then, it’s down to their discretion which means they can give you a ticket for going 32 in a 30 zone. Yikes.

Check out our article on speed awareness courses to get a proper understanding.

7. Is it illegal to drive with interior lights on?

Who else’s parents told them that it’s illegal to turn on the lights in the car? Not a bad shout if you want to stop kids playing with them. You’ll be shocked to hear there’s actually no law against this in the UK. However, if police think the interior light’s affecting your driving, they can ask you to turn it off.

8. Can you drive other cars without insurance?

If you’re under 25? Probably not. The driving other cars (DOC) extension is a benefit included in some insurance policies. We’ve got all the car insurance jargon explained in another article, but DOC is basically where you can drive another person’s car, with the owner’s permission and be covered by your own insurance policy as third party insurance.

Even then, a lot of insurance companies won’t do this unless you’re over 25 and meet other criteria. Also if you have an accident, your insurance won’t cover all the damage. It’s a grey area and not one we recommend unless it’s an emergency.

Check out our guide to driving without insurance for more information.

9. Is it illegal to adjust your satnav while driving?

You shouldn’t adjust your satnav while driving. Satnavs have to be a in a fixed position on either your dashboard or windscreen. If you’re using your phone as a satnav, the same rules apply. The dashboard is the best option as it won’t get in the way of your view.

10. Does a speed camera always flash?

No, speed cameras won’t always flash. There are loads of different types of speed cameras and only the Gatso type (the big yellow ones) flash when they take your photo. Others use infra red light to catch you speeding. The only way to avoid a speeding conviction is to look out for road signs and stick to the speed limits.

Coasting is when you disengage the engine, by depressing the clutch or leaving the car in neutral, and move without using power. When you do this the car is free wheeling.

Although coasting itself isn’t illegal, it can be dangerous and could lead to prosecution. If you were involved in an accident while coasting, you could be at fault for having a lack of control of the car. It’s also bad for your car and your brakes can wear faster.

12. Will you get fined if you run out of petrol on the motorway?

Running out of fuel when driving on the motorway isn’t illegal, but it’s irresponsible and potentially dangerous. You could definitely find yourself with a fine if you’re brought to halt because of a lack of fuel on a motorway. To avoid finding yourself in a dangerous situation on a high speed motorway, remember to make sure you have enough fuel in the car before your road trip.

13. Is it illegal to drive with a broken wing mirror?

With that said, it’s not advisable to drive with a smashed or missing wing mirror because you’ll find it difficult to see hazards. If the rear –view mirror is blocked, you need two working wing mirrors. You have to make sure you’re always able to see clearly behind you.

The answer to this one is sometimes. Long journeys can be tiring and it’s best to plan enough rest stops that you won’t need to sleep in your car. If you really need a shuteye though, you can sleep in your car as long as you:

This means that you can’t pull into the hard shoulder for a nap on the motorway, you’ll have to wait for the next service station. A quick kip at a service station is usually fine, just make sure you don’t overstay the free parking, or that’s another thing to worry over.

15. Can you wear headphones while driving?

There’s no specific law against this, but police have all the rights to stop you for careless driving and you could find yourself landing a hefty fine.

If you think about it, wearing headphones could be really dangerous because you’re not as aware of the things around you like horns or sirens and it can be super distracting. If you’re speaking to someone while driving, it’s better to connect your phone to the car’s bluetooth instead. Better safe than sorry.

16. Is it illegal to drive with no screenwash?

Technically every car fitted with a windscreen wiper has a washer. As a driver, it’s your responsibility to ensure that your car is roadworthy, including checking screen wash levels. It’s not illegal, but if you need it and can’t use it, you could be fined for having an obstructed view. We also have an article on the essential car maintenance checklist so your car stays top notch and ready to go.

Love driving but don’t have your own car? Enjoy the freedom of a full licence without the hassle and expense of car ownership with our temporary insurance. Insure yourself to drive a friend or family member’s car from 1 hour to 60 days. You’re fully covered for as long or as little as you need, and the owner’s no claims bonus won’t be affected.