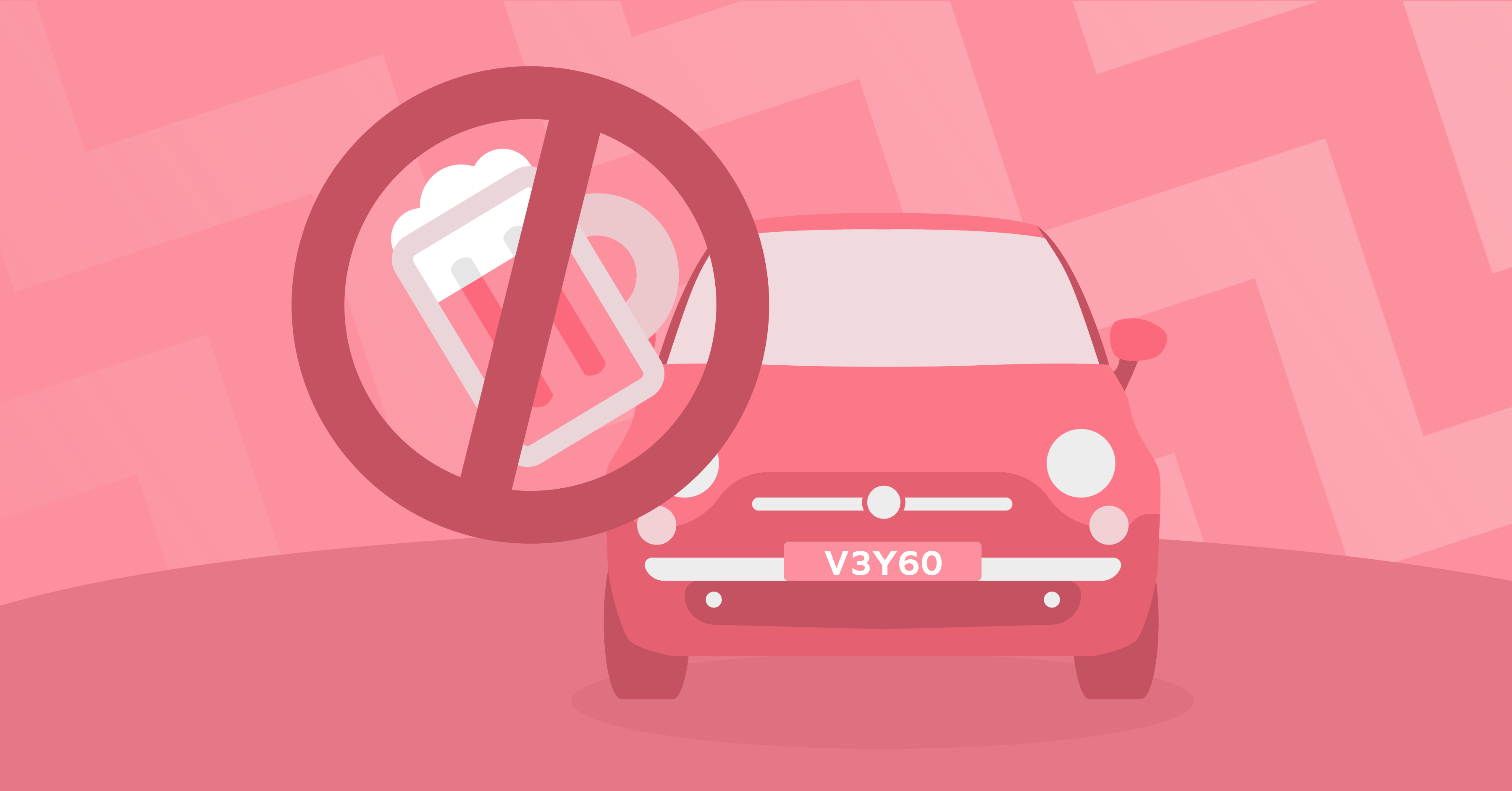 Get up to speed on all the drink driving limits and laws.

With the festive season round the corner, we thought it’d be a good time to revisit the rules around drink driving limits in the UK. Let’s run through some commonly asked questions about drink driving to make sure you’re all up to speed.

How much can you drink and drive?

The legal alcohol limit in England, Wales and Northern Ireland is:

The legal alcohol limit in Scotland:

If you’re anything like us, you’re probably wondering what on earth that means in terms of the number of drinks you can legally have. Unfortunately, there’s not one clear answer. It depends on a number of things:

One person may be okay to drive after having 2 small drinks, while another could be over the limit after just 1. It’s almost impossible to say for sure without using a breathalyzer. So it’s always best to just avoid drinking if you know you’re going to be driving.

How long should you wait to drive after drinking?

Generally, an average adult can process one unit of alcohol per hour. Although alcohol levels can continue to rise in your bloodstream for up to 3 hours after your last drink. Again, it will be different for everyone and depends on the things we mentioned earlier.

A very rough guide would be to give yourself at least an hour for every unit of alcohol. For example a regular strength pint has 2 units of alcohol, so wait at least 2 hours to drive after drinking 1 pint. But the best advice is always to avoid driving if you’ve had a drink.

What about driving the morning after drinking?

We’ve got some bad news for you. A good night’s kip and a strong coffee won’t undo the effects of all those beers you drank. It’s important to remember that you could still be over the limit the next day.

Drivers who would never consider driving after a night of drinking, will sometimes get into their cars in the morning without realising they could still be over the legal alcohol limit. In 2019 there were 369 accidents that involved failed breath tests between 6am and 10am*, which are likely from people driving the morning after a night of drinking.

Check out the morning after calculator for a rough guide on how long you should wait to drive the morning after drinking. If you’ve had a boozy night, you’ll probably be over the limit for most of the next day so should avoid driving completely.

What are the drink driving laws?

It’s a criminal offence to drink and drive. If you’re charged with “driving or attempting to drive while above the legal limit or unfit through drink” you could end up with 6 months’ imprisonment, an unlimited fine and a driving ban for at least 1 year.

Is it illegal to sleep in your car when you’re drunk?

Yes. If you’re found asleep in your car, even if the engine’s off,  you could be charged with “being in charge of a vehicle while above the legal limit or unfit through drink”. So no cheeky naps while you wait to sober up. You snooze, you lose.

All jokes aside, being in charge of a vehicle while over the limit is a serious offense and you could get 3 months’ imprisonment, a fine of up to £2500 and a possible driving ban. Even if you have no intention of driving, it may be difficult to prove. Stay safe and always get a taxi, call on a sober friend or use public transport to get home.

What happens if you refuse a breath test?

Refusing to take a breath test without good reason is illegal and could result in up to 6 month’s imprisonment, an unlimited fine and a driving ban for at least 1 year.

If you’re going out for a drink, plan ahead. Always make sure you know how you’re getting home. You could always ask a sober friend or family member to pick you up. With our temporary car insurance, they could borrow your car from as little as 1 hour.

*RAS51003: Reported breath tests and breath test failures, all drivers and riders involved by day of week and time of day: Great Britain