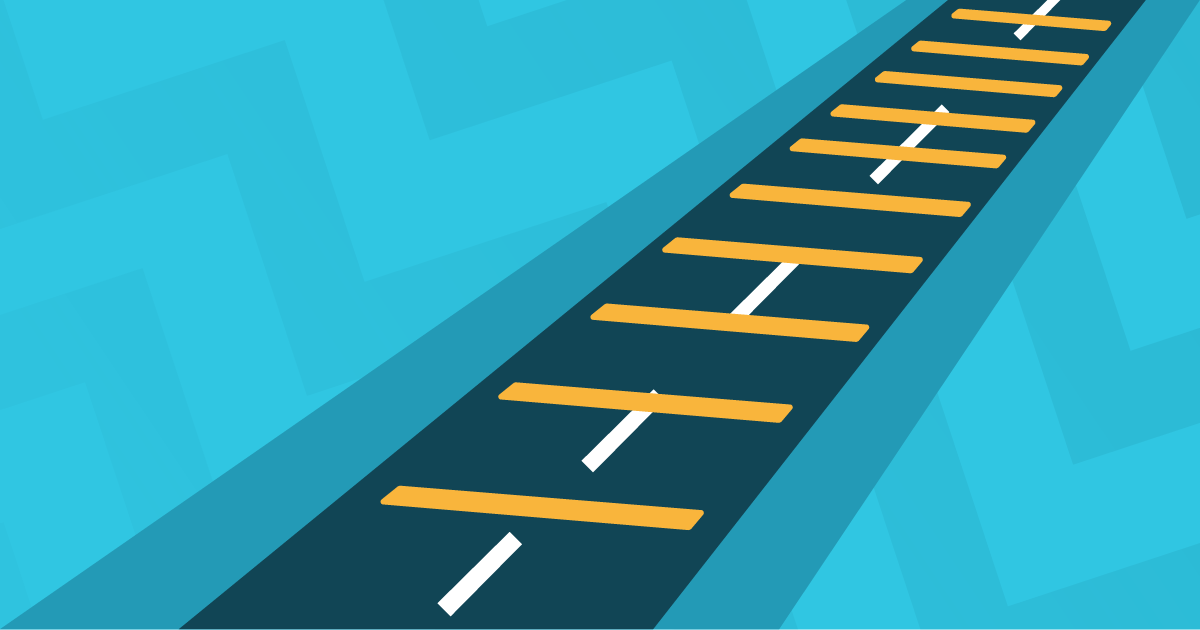 What is a Rumble Device?

What is a rumble device? A rumble device is a feature of the road that alerts you to a hazard visually, audibly and through a vibrating sensation. These are most commonly rumble strips, which are raised lines that cause your car to vibrate and…

What is a rumble device?

A rumble device is a feature of the road that alerts you to a hazard visually, audibly and through a vibrating sensation. These are most commonly rumble strips, which are raised lines that cause your car to vibrate and make a rumbling sound.

What is a rumble device for?

It’s to alert you as to a hazard, so you should reduce your speed or take action accordingly. Giving a cue that acts on – not one – but three of your senses certainly gets your attention. Which is exactly what it’s designed to do.As such, rumble strips have four objectives:
These are commonly found in rural areas, particularly warning of bends in the road or junctions.
And if ever you’ve drifted towards the hard shoulder on the motorway, you’ll notice your car vibrate and rumble when your wheel touches the line. That’s because it’s a rumble strip, there to alert you to get back in lane.

What’s the official explanation of a rumble device?

GOV.UK’s Know Your Traffic Signs booklet explains rumble devices as follows, on page 75:“Rumble devices across the road, either in the form of strips or larger areas, may be used to provide a visual, audible and vibratory effect, often in rural locations.
The intention is to alert drivers to a hazard ahead, usually a bend or road junction, and encourage them to reduce speed. A warning sign may be used in association with a rumble device to identify the hazard, but the device itself is not the hazard and is not usually specifically signed.”

What should I do if I see, hear or feel a rumble device?

When you encounter the rumble device, you’ll need to take action accordingly. In the case of approaching junctions or roundabouts – or in traffic-calming areas – this would mean slow down.
If there’s a rumble strip at the edge of a lane – such as on the hard shoulder, or bend – it’s letting you know that you’ve drifted too far, and should get back safely within your lane.
Want to get more experience with rumble devices, hit the button below to get a quote for Veygo’s learner driver insurance. Or if you’re already confident with rumble devices, how about getting some temporary car insurance and just enjoy some driving this summer!
Get a quote