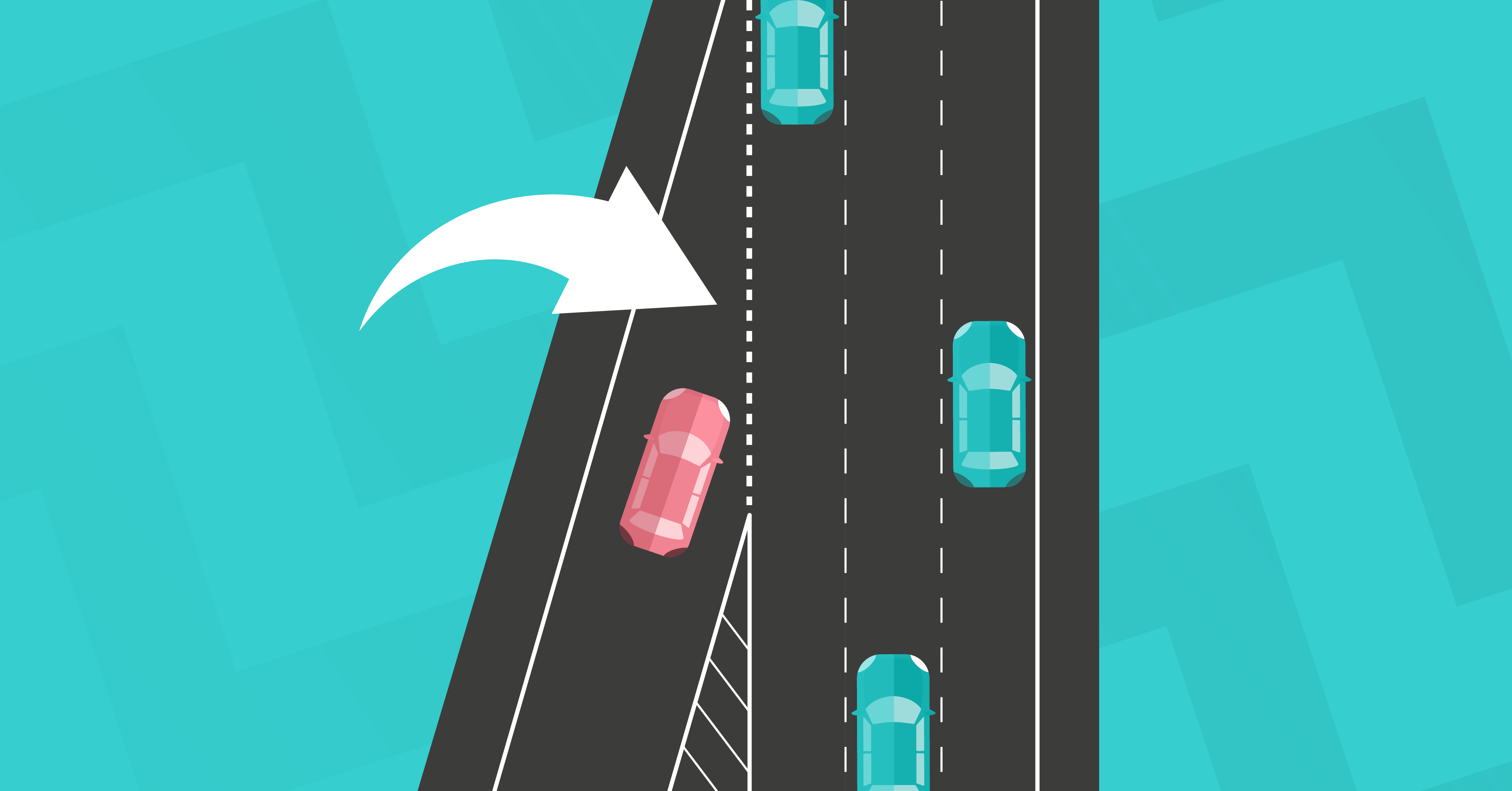 Heading on to the motorway? Make sure you know the facts first!

As you normally join the motorway from a left hand slip road or from another motorway, you need to:

What speed should I get up to for joining the motorway?

What do I if there are no gaps and I can’t join the motorway?

So you’re up to speed and ready to merge but no one is letting you out! What do you do?

What if I run out of slip road?

What should I do if the slip road becomes its own lane?

Make sure you familiarise yourself with these signs so you know which lanes are merging into which, and if your slip road is turning into an additional lane, eliminating the need to merge!

Ready to merge? If your instructor thinks you’re ready, you might find yourself on a motorway lesson soon. Check out our guide to motorway driving so you’re sure to nail it!

Remember, you can only go on the motorway with your instructor. If you’d like some extra non-motorway practice while learning to drive, you can get flexible, short-term learner driver insurance from 2 hours to 180 days and practice in a friend or family member’s car.