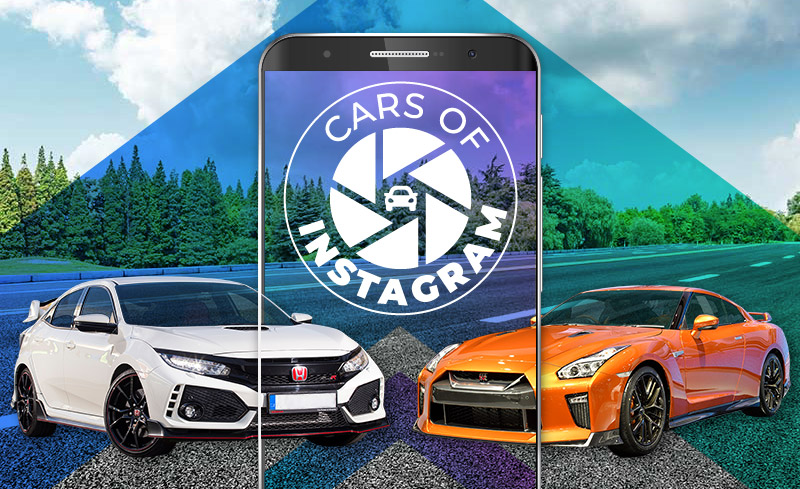 The World’s Most Instagrammed Cars

Photos of cars are amongst the most popular on Instagram, with proud owners sharing snaps of their ride, as well as those that they could only ever dream of owning.

We’ve taken a look at which vehicles get the most love on Instagram, and while you’d expect the list to be made up exclusively of supercars and luxury models, you might be surprised at some of those who come out amongst the most popular!

The classic American muscle car, the Ford Mustang, comes out as the most Instagrammable, while second place goes to the Honda Civic.

What are the most Instagrammed cars?

You can view the research & hashtags here

Methodology:
– For each vehicle, we looked at the two most popular hashtags and combined these to reach the total number of hashtag mentions.

– We looked only at models which are still currently in production and combined the two most popular hashtags to reach the total number of hashtag mentions.

– Certain hashtags had to be excluded due to having multiple meanings which gave conflicting results, such as #golf.