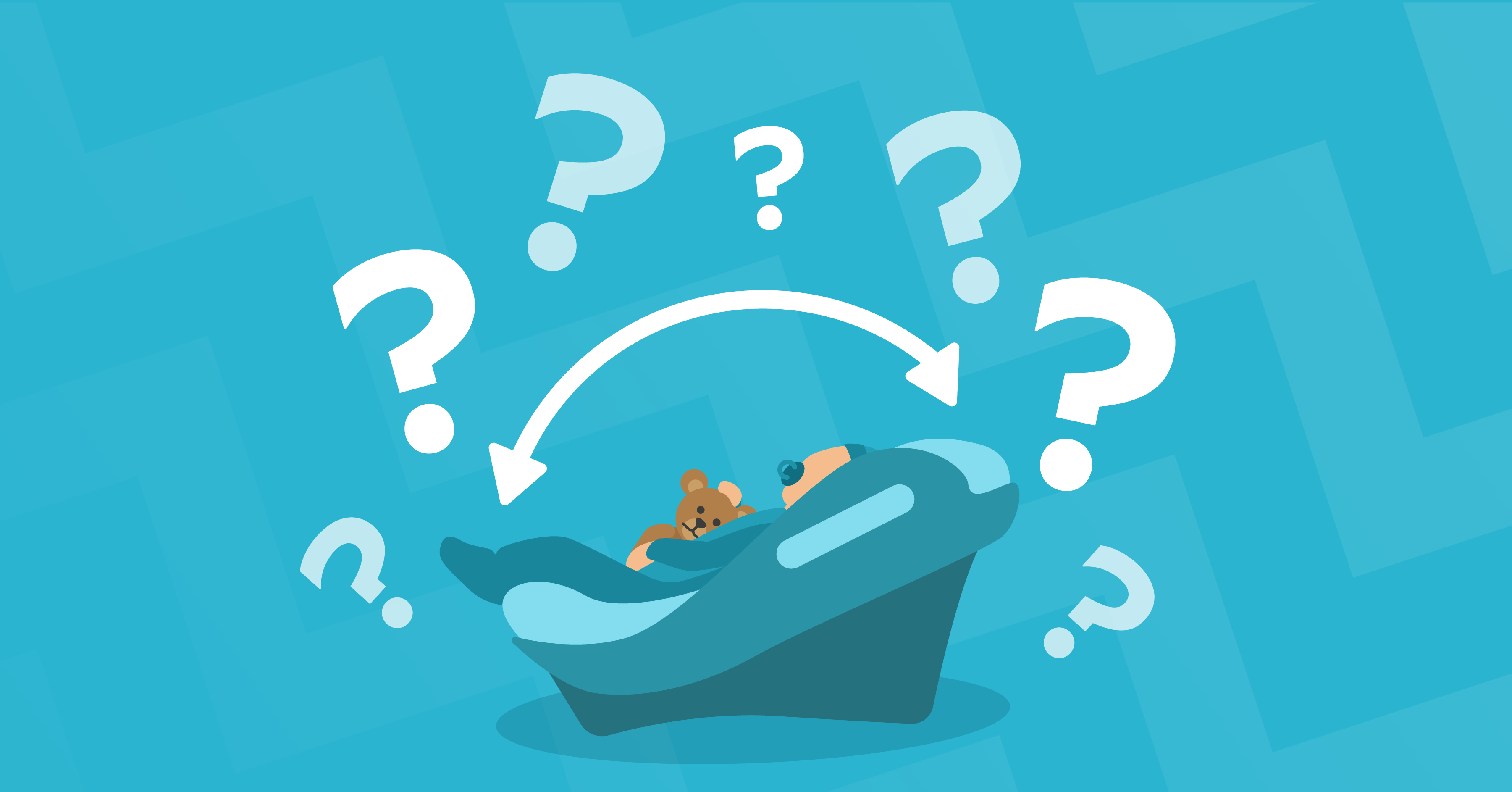 As rear-facing car seats become more and more popular in the UK, we look into some of the facts…

Rear-facing car seats are recommended by experts who know their stuff and have done studies on how these seats reduce the impact of a crash on the child, in comparison with forward-facing seats. In Sweden, rear-facing seats have been the norm since the 70s – when car seats weren’t even a legal requirement in the UK! As a result, Sweden’s child road fatality and injury rates are significantly lower than the UK. Despite this, it’s still rare in the UK for children to be kept rear-facing until the recommended minimum age of 4. We’ve taken a look at some of the facts. 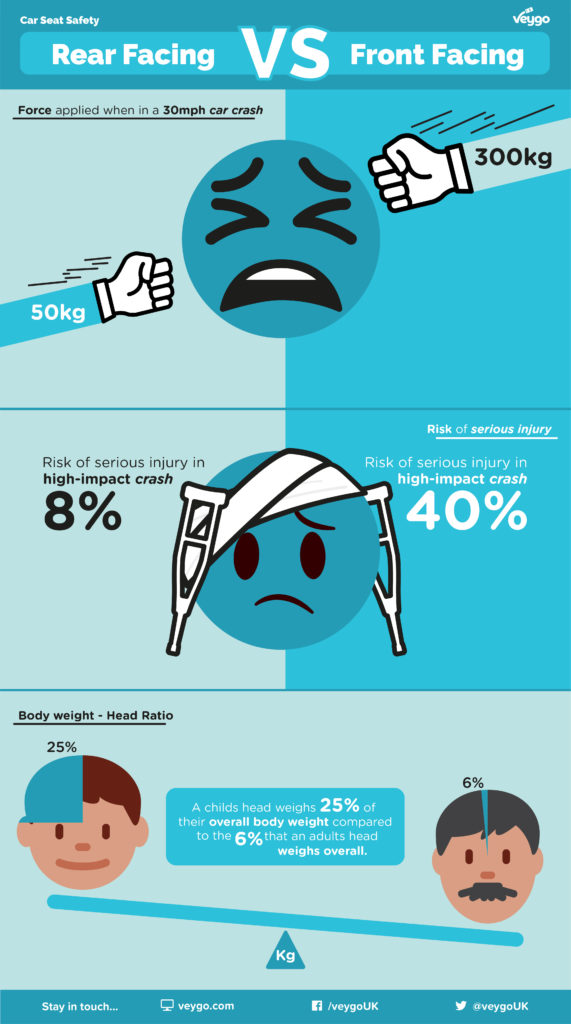 Why is it safe for babies to be rear-facing?

A child’s head takes up about 25% of their overall weight, compared to 6% in an adult. This means, as their head is thrown forward in a crash, they risk serious injuries to their neck. Also, the bones in a child’s spine and neck don’t start to fuse together until around age two or three. So, children need the extra protection that rear-facing seats offer.

Will their legs be uncomfortable in a rear-facing car seat?

Despite popular concerns, rear-facing car seats are much more comfortable for kids than you’d think! A main worry of parents is whether their child’s legs are going to be comfy. The answer is absolutely! Rear-facing kids love sitting in a number of different positions. From crossed legs, to legs stretched up the back of the seat. As previously mentioned, children’s skeletons are largely made of cartilage and are more flexible. In terms of breaking their legs, there’s no evidence to suggest that this has happened while a child has been rear-facing but it’s common with forward facers.

Won’t they feel sick in a rear-facing car seat?

Motion sickness is caused by the mixed signals sent to the brain when you can’t feel the motion your eyes can see or can’t see the motion your body is feeling. This can happen while travelling backwards or forwards. There’s plenty of ways to combat motion sickness if your child is starting to feel a bit ill.

How will it fit in my car?

Rear-facing car seats tend to take up the same amount of room, or sometimes even less room, than forward-facing seats as you don’t need to leave leg space. You can usually check on the manufacturer’s website whether a particular seat will fit in your car.

What if we’re in a car accident with rear impact?

If your child is in a rear-facing car seat, they will still be sitting further away from the point of impact on a rear collision. When there’s a car accident with rear impact, both cars are moving in the same direction which means forces are spread on both cars equally. Whereas in a frontal car accident, both cars are immediately stopped at their speed causing more force. Plus, there’s a longer crumple zone at the back of your car, even if you have a small car and boot!

Rear-facing baby seats must not be used in a seat protected by a front air-bag unless the air-bag has been deactivated. There’s a fixed penalty fine of £60 and three penalty points on your license for not using the right child restraint.

How long should a child be in a rear-facing car seat?

An extended rear-facing car seat is a car seat that allows children to travel rear-facing for longer, usually until they are around 4 years old.

Rear-facing wins on safety every time. There are more and more resources popping up about rear-facing car seats all the time. Facebook pages such as Rear Facing – The Way Forward are always sharing advice and reviews about rear-facing seats. There’s also a great Facebook group called Car Seat Advice UK, which you can use to ask experts for recommendations and/or advice. Car seat manufacturers such as Axkid also provide a wealth of information on car seats.

Planning a family trip away? Or need to take the kids to the shops, but don’t have your own car? Check out our temporary car insurance. With cover available from 1 hr to 60 days, borrowing someone else’s car or sharing the driving has never been easier.